This hearing of the Domestic Monetary Policy Subcommittee examined:

(2) the effects of parallel currencies on the economy and monetary policy; and

(3) obstacles that prevent the circulation of alternative forms of money.

The hearing was held on Thursday, August 2, 2012, at 10 a.m. in Room 2128 of the Rayburn House Office Building and was titled, “Sound Money: Parallel Currencies and the Roadmap to Monetary Freedom.” 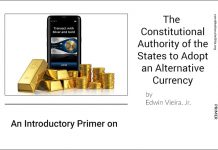 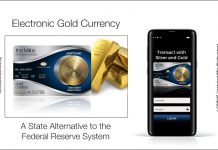 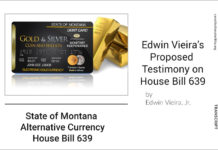 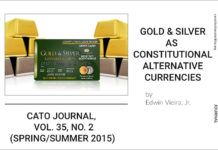 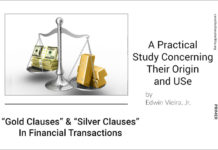 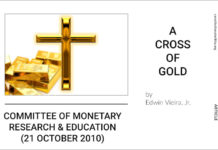 A Cross of Gold

Usurpation and Tyranny Constitutional Militia - January 15, 2022
"Gun Control"In the pre-constitutional period, had the term been current, “gun control” would have meant, not keeping firearms and ammunition away from as many...